The Power of Discovering Your Own Unique Spiritual Journey to God
What To Do When Your
Religious/Spiritual Experience Doesn't
Serve You Any More !
Dan's Work Has Been Featured In

The 40 years of my religious upbringing was speedily coming to an end!

I began to meditate. To follow my inner guidance. I didn't know what else to do.

I chose a different spiritual path that fit me like a glove and my spirit began to soar!

Today, I want to share with you how I was able to navigate from the religion I was raised in into the new experience that was calling to me from within leading me to alignment with my unique God-given purpose. 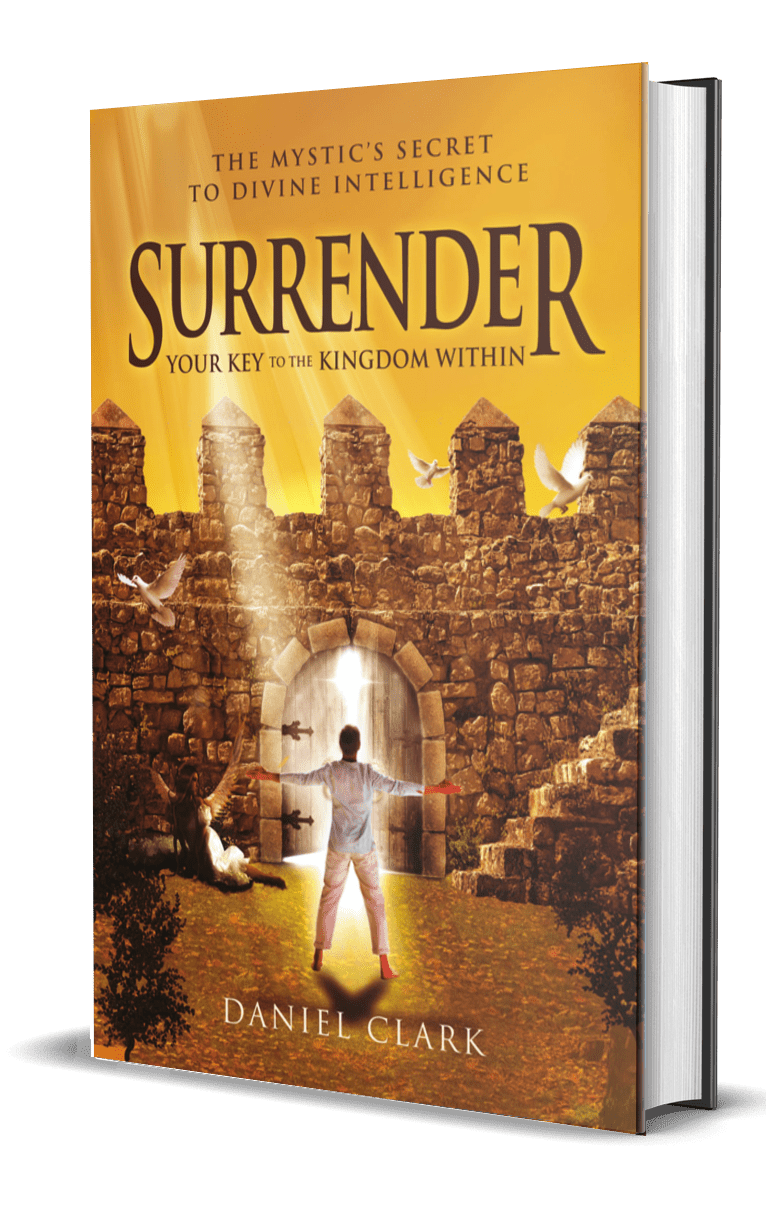 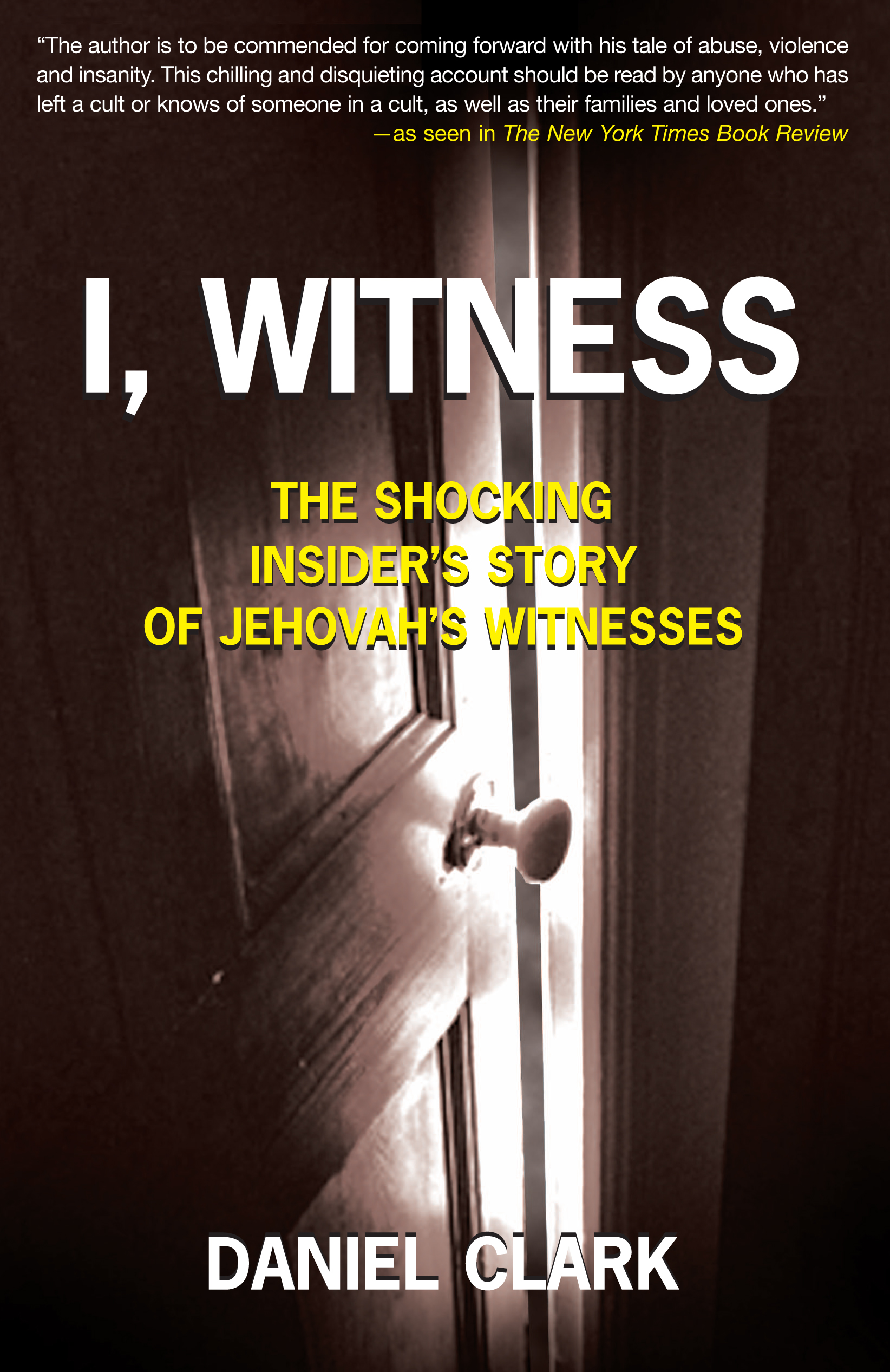 A page-turning glimpse into the lifestyle of a Jehovah’s Witness.  In sharing his memoir, (Author, Dan) Clark seeks catharsis and closure.  Born and raised a Jehovah’s Witness in a particularly dysfunctional family, he describes his upbringing in a filthy, sometimes violent home with a mentally ill mother and often-absent father.

His early experiences ranged from shameful visits to the Kingdom Hall, where his family sat at the periphery of the faith due to neglect, to visiting his mother in a mental hospital, a scary experience.  Reaching adulthood ill-equipped for the world, Clark entered a brief, failed marriage, turned back to the Kingdom Hall, married again, then began a spiritual and emotional roller-coaster ride.

After a lengthy struggle with hypocrisy, he perceived in the leadership and doctrine of his faith, Clark’s family finally left the Jehovah’s Witnesses, a jarring change that was part of the cause of the breakup of his second marriage.  More ups and downs followed as he suffered through depression, financial ruin and other failures – an obviously painful and raw period, only briefly explored here.  At last, Clark discovers peace in a new faith tradition and comfort through a third marriage.  The story is engrossing, and the writing solid.

[Dan’s] portrayal of the life of a Jehovah’s Witness is necessarily subjective, but it’s grounded in a lifelong experience with this often-mysterious faith; anyone who has received a Witness at their door will find Clark’s perspective intriguing.  The tradition Clark presents is troubling at best, frightening at worst!  Though an imperfect character in many respects, his ability to change course and seek out a truer relationship with God is inspiring.  One man’s successful return from a spiritual hell.”                  Kirkus Reviews.com

“Sometimes in life, we’re gifted (graced) with the greatest of invitations – and that is to see beyond the limits of our own religious ideologies and beliefs – to se God, the world and people like we’ve never seen them before.” Dan Clark 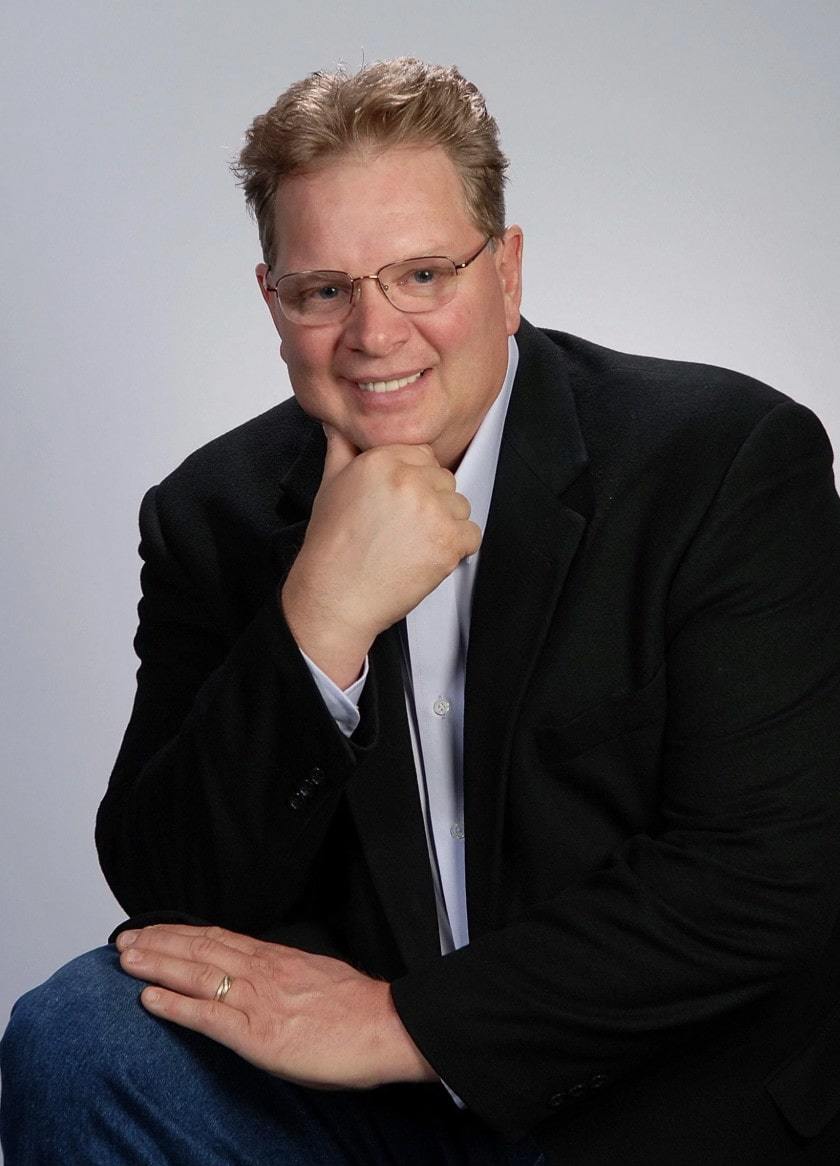 So far, I’ve written 3 books: I, Witness:  The Shocking Insider’s Story of Jehovah’s Witnesses (my inspirational journey out of my religion, to surrender and then freedom); the next book: Surrender: Your Key to the Kingdom Within (this is the way I found freedom and in it I share with you how to follow your inner GPS and give you the keys to unlock your own freedom from limiting beliefs of all kinds that are robbing you of your happiness).

The 3rd books is:  Divine Order of Alchemy: The Ancient Secret to Union With God (alchemy is the process of turning something that is crude – like base metals and turning it into something beautiful – like gold – like our lives!).  I share with you a journey – a spiritual journey through the tabernacle in the wilderness and all of the hidden meanings and manna that are in the story of the Israelites as they went through their journey and into the tabernacle (where grown and progress in your spiritual journey takes place).  It’s deep and it’s awesome!  If you are a spiritual seeker of God – you will NOT want to miss this masterpiece that I feel the Lord gave me.

My passion is helping people to get from feeling boxed in and even downright depressed to opening up to new ideas and willing to come out of their construct (box/matrix) and look at everything anew!  I love the Prodigal Son Journey as it is told in the bible with the father so anxiously awaiting his son’s return with open arms and then quickly celebrating the union and putting a royal robe on him and giving him a ring with authority attached to it – the man having been fully restored.  I believe we are LL on this journey and all on a different place in this journey.  I want to share my life journey and help you on yours.

I want to share with you the secrets that I have found in all of my searches on all of the journeys I have been in hopes that you will find these treasures helpful to you and then share them with others.